Hey, so Spider-Man: Homecoming was pretty good. Some stuff that I feel should be brought up (I will warn you when I am about to enter spoiler territory): 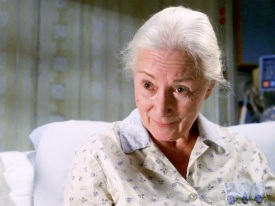 Now be warned. You are about to enter Spoil Town!!

Overall, I give Spider-Man: Homecoming a that’s pretty good not incredible but definitely not bad out of ten.

What did I tell you about using the button for comedic effect?